Attorney Roger J. Rabbit, Esq. is Tired of Your Jokes 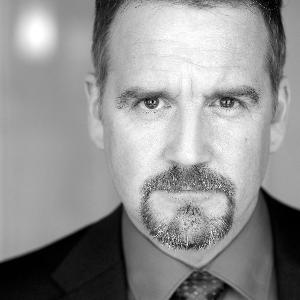 The partner at Camp, Brosky & Rabbit LLC and father of two has heard every reference to the 1988 film 'Who Framed Roger Rabbit' imaginable, and it's getting a little old.

"I've accomplished so much in my life," said the native of Connecticut. "I've run three marathons. I graduated with honors from NYU. My son is going to be playing D-3 baseball next year. It's a little frustrating when all of that is reduced to stale jokes concerning a cartoon rabbit from 30 years ago."

Rabbit first thought the name-connection to the film was humorous, but the constant references have long grown wearisome.

"People ask if I still team up with Detective Eddie Valiant to solve toon-crime," Rabbit said. "Last week a court-reporter made a very off-color and offensive joke about my amorous life with Jessica Rabbit."

Mr. Rabbit abruptly ended his interview for this piece when asked if his kids' names are Peter and Bre'r.