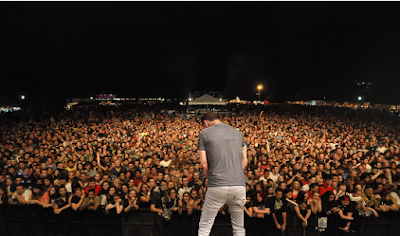 BOSTON - It took three hours, but the city's 2015 winner of the Boston Pissing Contest has officially been crowned, after an arduous competition at the Hatch Shell last night.

Bobby Carroll of Canton emerged as the victorious winner in the competition that judges participants on both duration and length of stream.

"It's an amazing dream come true," Carroll said, who beat out over 50 hopefuls. "All those long hours of drinking Vitamin Water and the early mornings...you just never think you're actually going to be in the winner's circle."

Over 5,000 were in attendance to witness Carroll's successful feat, to which he attributed his training. "How do you make it to Carnegie Hall? Practice, practice, practice."

Carroll says that he started urinating at an early age, and Thursday's victory was the culmination of a lifetime of repetition and dedication.

When asked what's next, the Canton man said he'll probably take a few weeks off. "Then, I guess I should probably look for a job."