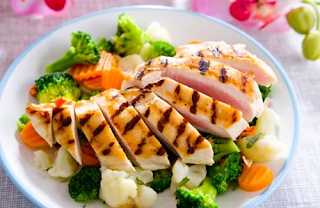 BOSTON - Dr. Gloria Hindenburg is at a loss. All of the ingredients are there for her new diet's success in the open market; but customers have been few and far between.

The meal plan - marketed aggressively as 'THE HINDENBURG DIET' - has been clinically proven to promote weight loss and a healthy heart through simple, delicious meals of vegetables and lean meat.

"The diet really works," Hindenburg said. "But the market is just not responding. For the life of me, I have no idea why. The plan is affordable, simple and it really works great. Yet we practically can't give the thing away."

Early-stage investors in the project have shown some concern that the product's struggles may be linked to the name. "I've said from the get-go that it was a bad idea to associate your brand with one of the largest and most infamous aerial disasters in history," said Terry Koch of Koch Venture.

"Let's do some word association here," Koch continued. "You've got three words that pop in your mind when you hear 'Hindenburg;' blimp, crash and burn. Are those words you want describing your diet?"

Dr. Hindenburg dismisses that theory. "Until I see some quantitative market data that indicates 'Hindenburg' generates a negative reaction among consumers, the name shall remain the same."