Harvard Professor of Paleontology: God, I Bet Brachiosaurs Were So Gassy 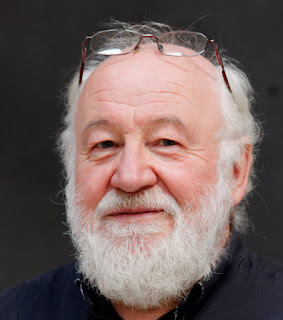 CAMBRIDGE - Monday's lecture in Dr. Benjamin Fulton's Dinosaur Paleobiology course turned speculative when he went on a brief tangent on how poorly he thinks large herbivores must have smelled.

"Take brachiosaurs for instance," the professor said to a confused class of 54 students. "You're talking about an 80-ton animal that spent it's entire day consuming plants. Up to 880 pounds of conifers in one 24-hour period. Can you imagine what that must do to one's gastro-intestinal system?"

Students were reportedly unclear whether they were expected to be taking notes during the professor's thought.

"Christ, I need to spend the day locked in my office when I have a small salad for lunch," Fulton continued. "And that's, what, a half pound of greens at most? Can you envision the amount of flatulence 880 pounds of vegetation must produce? It's staggering."

Professor Fulton has been a member of the faculty for 22 years but has a reputation of sticking strictly to the course materials. Monday was a rare exception.

"The smell must have just been overwhelming. Jesus, I'd hate to spend a day with a brachiosaurus. Talk about a trial."