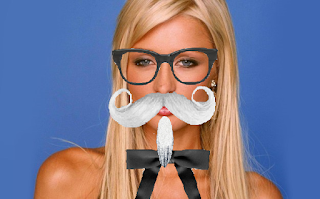 LOUISVILLE - Continuing the company's brand transition, KFC has announced that Paris Hilton will be the next ambassador to don the Colonel Sanders likeness to act as the restaurant's spokesperson.

The leader in fried chicken began reconfiguring and updating the Sanders image earlier this year when Saturday Night Live alums Daryl Hammond and Norm MacDonald played the part of the KFC founder in numerous television spots.

"Paris Hilton is the next sensible choice in this evolving image," said spokesman Barry Goode. "She is emblematic of everything that the Colonel and KFC stands for."

Hilton has reportedly begun preparation for the role by contacting several leaders from within the military to get to know the everyday lives and challenges that face a typical Colonel.