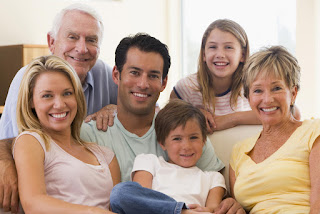 BOSTON - The city received the latest instance of bad news Sunday when the Papadallis family declined Boston's proposal to host their 2016 reunion.

"Boston is a great city," said grandfather Eugene Papadallis. "But at the end of the day, we just weren't convinced that the support or resources we need to host a major reunion were available at this locale."

Though the family would not elaborate further, sources indicate that the priorities and needs of the family did not align with the offerings of the regional community. Priorities and needs that include a full-service grocer within close proximity to a whiffle-ball field. The fact that fireworks are illegal in this market also contributed to Boston being seen as an unattractive destination.

While the family has yet to say which city will be named next year's host, several options remain on the table. "We've never been to the Pacific Northwest," said Cindy Papadallis, 46. "Or we might just go back to Clearwater where my folks have a timeshare."