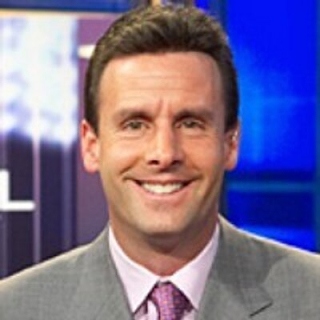 BRISTOL - By most measures, Karl Ravech is an affable guy, with a friendly temperament to match his smooth on-air personality. He's a confident and intelligent presence, traits that are evident during his Baseball Tonight telecasts on ESPN. Few things rattle his cage.

One of those things? Bumping into Curt Schilling in the men's room.

In fact, it seems that the entire baseball team at ESPN goes out of its way to avoid the former Cy Young winner.

"Brett Boone will do anything to avoid him," Ravech said. "Once, Booney missed his train home because he refused to ride the elevator with Curt at the end of the day. He just walked straight past the elevator bay when he saw Curt. Pretended he was heading to the mail room."

When asked to pinpoint the source of discomfort in interacting with Schilling, Ravech wasn't able to identify any one single challenge. "Oh it's the whole package. It's the blowhard political stuff that he brings up. It's his constant needling of Kruk about his weight. Do you know that he eats the last bagel in the kitchen every goddamn morning?"